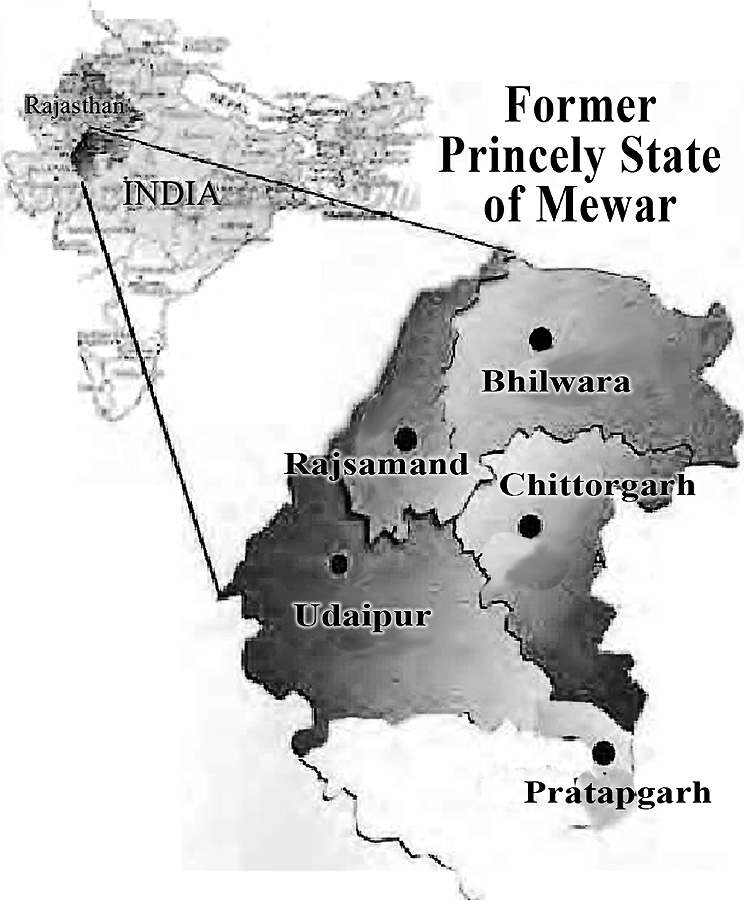 Founded by a Rajput clan in the 6th century, Mewar is a former princely state in southern Rajasthan that encompassed the current districts of Udaipur, Chittorgarh, Rajsamand, Bhilwara and Pratapgarh. The region was inhabited for at least four millennia by the indigenous forest-dwelling Bhil tribe which accepted the Rajputs as brothers and allowed them to settle and farm in the lowlands.

Mewar  is widely renowned as the only Indian princely state that never fully capitulated to the Mughals, the East India Company or the British Empire. Mewaris from all castes and communities participated equally in this history of resistance and Mewar still symbolizes a spirit of shared defiance to all rapacious interlopers. 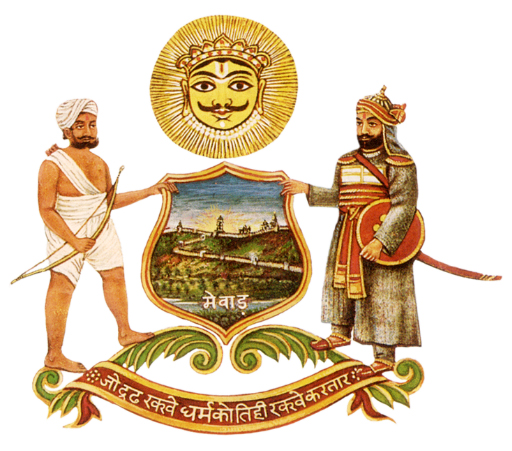 Thanks to this noble heritage, Mewar’s hereditary leaders are titled Maharanas, a notch above Maharajas, but they are not defined as rulers, but as regents for Shiva avatar Ekling Nath-ji, Mewar’s tutelary deity and the sacred sovereign of its lands.

Despite its continuing religious diversity and many Sunni, Shia & Sufi residents, Mewar experienced no communal bloodshed either during the traumatic years of Indo-Pak partition or the many Hindu/Muslim conflicts that have plagued the nation since.

In the 1990s villagers from Mewar’s Rajsamand district launched a grassroots anti-corruption transparency campaign that spread virally across the country as the “Right To Information” movement. The RTI forces achieved a potent national Right to Information Act in 2005 that enforced unprecedented accountability and ignited a national anti-corruption movement that continues to grow. 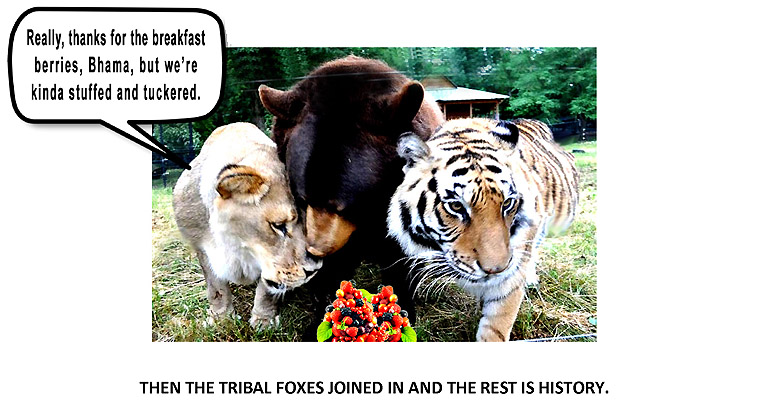 Yes, it took them over 20 years, but together they and their Bhil guerrilla mentors finally drove the Mughals out.